The Maharashtra Urban Co-operative Banks’ Federation Ltd, Mumbai, a spokes-person body of all the co-operative banks in Maharashtra, is the largest & efficient Federation in India and has been playing an important role in voicing the grievances of our member banks before the appropriate forums including the Central Government, Reserve Bank of India, State Government, Commissioner of Co-operation, Registrar of Co-operative Societies, Income Tax Authorities and other related Government Bodies.

In order to create competitive bankers and facilitate UCBs Personnel not only to face the competition,   but also to make their overall growth and development, the Federation has set up it’s own fully equipped and Recognized Training Institution wherein training has been provided to the Directors, Management and employees of UCBs on various subjects relating to banking, in collaboration with the RBI, IBA, CAB, NABARD, FIU-IND, NAFCUB, NPCI, NHB and various District Level Associations.

The purpose is to enhance professionalism, skill upgradation and improve the quality of governance, at a reasonable cost or sometimes at free of cost.

MUCBF is organizing Seminars / Conferences on Policy issues, Draft guidelines released by the RBI, Constitutional Amendments, Model Bye-laws, Amendments to the State Co-operative Societies Act etc. for Chairmen,Vice-chairmen, Board Directors, Managing Directors, CEOs etc. from time to time, to generate awareness on contemporary policy issues and provide a forum for interaction and exchange innovative ideas on the subject matter and an insight on the best practices.

As on date, Federation has presented many policy issues pertaining to UCBs before the Governor of the RBI in various Pre-Monetary Policy Meetings and Standing Advisory Meeting and nearly 85% of such issues are resolved, which include Liberalization of branch licensing policy for UCBs, Enhancement of limits on unsecured loans and advances granted by UCBs, Exemption from share linking to borrowing norm, Access to INFINET membership, Current / SGL accounts with Reserve Bank and RTGS membership for UCBs, Exposure of UCBs to Housing, Real Estate and Commercial Real Estate, Inclusion of UCBs in the Second Schedule to the RBI Act, 1934, Provision of LAF facility to scheduled UCBs, Inclusion of ICs, PFs, MFs, GFs etc as approved financial intermediaries in the secondary market and many more such issues.

WORKSHOPs for (–) ve Net Worth UCBs

The purpose is to identify potentially viable and non-viable UCBs and accordingly suggest necessary measures as the case may be either for their revival or non disruptive exit routes by exploring the possibility of their merger with some other FSWM UCBs. 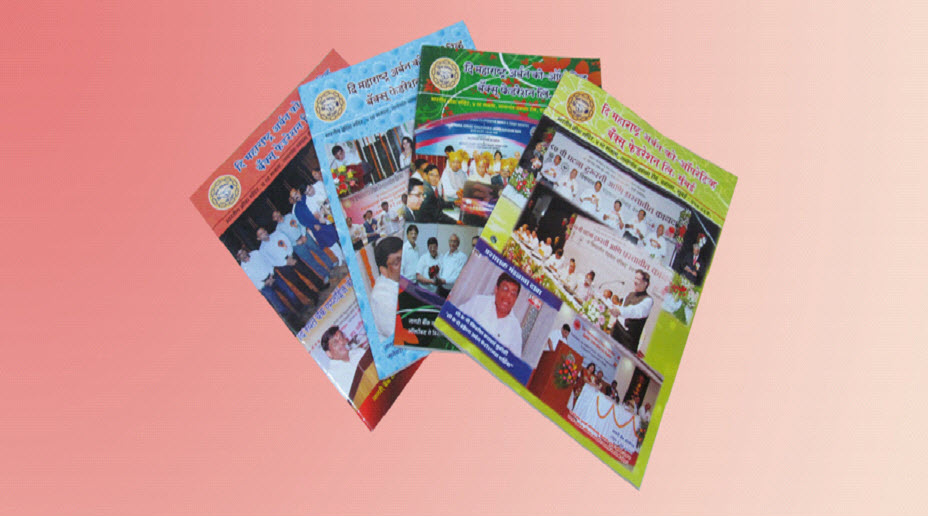 To recognize and promote the performance excellence amongst UCBs, Federation has been giving Awards to the best banks under different categories at State level.

The committee selected and finalized the list of best banks from the categories based on Audit class, percentage of deposits and loan growth, low cost of deposits, gross NPAs and net NPAs, Net Interest Margin, CD ratio, CRAR, Net Profit to Working Capital fund, etc. The special awards were also presented to banks receiving scheduled status after a gap of 12 years and to those having excellence in Information Technology. Gaurav Puraskar were also awarded to the UCBs carrying out their banking business for more than 100 years successfully.

RBI had required Commissioner of Co-operation to appoint administrator on the C.K.P. Bank superseding it’s existing Board of Directors.  Consequently there was run on the bank. Federation had immediately convened Press Conference on June 05, 2012 and arranged Customer Meet on June 10, 2012 and brought the situation under control.  Federation further protested before the press against the action taken by RBI of appointing Administrator by making assessment of the bank on the basis of it’s financial position as on March 31, 2011, without considering the rectifications of various violative norms, and improved financial position of the bank as on March 31, 2012.